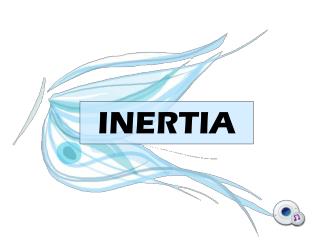 Centripetal Acceleration – acceleration towards the center of a circle. - Circular motion and gravitation. centripetal

01. The overall force on an object after all the forces are added together is called the ___ force. - 01. the overall

STAAR REVIEW - . physics. newton’s 3 laws of motion. law of inertia: a body at rest wants to remain at rest, a body

Newton’s Laws Of Motion - . week. objective. student will: study the effects of forces on objects though newton’s

Momentum - . do the yankees or the phillies have big mo (momentum) with them tonight? if you have ever been in an auto

Motion and Forces - . displacement in time and space. focus questions. all animations: www.exrx.net. what is motion? how

Forces and the Laws of Motion - . chapter 4. part 1. newton’s laws explain why objects move (or don’t move) as they