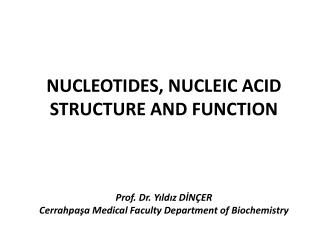 Acid-Base Titrations - . section 17.3. introduction. definition: in an acid-base titration , a solution containing a

Glycosides - . sugar + non-sugar in the body they are broken down by enzymes or acids into: sugars= glycone / water

Chapter 16 Acid – Base Equilibria - . contents and concepts. solutions of a weak acid or base 1. acid-ionization

SLAVERY - . the beginnings…. household slaves had long been a part of world of mediterranean europe. war captives would