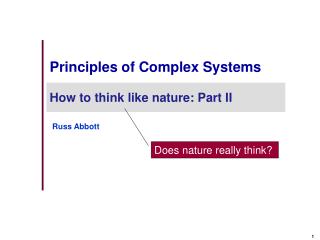 Queuing Theory For Dummies - . jean-yves le boudec. all you need to know about queuing theory. queuing is essential to