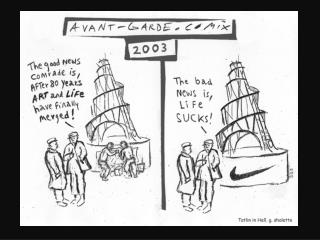 Background Information Pertaining to the Forensic Investigation into the Death of Anna Nicole Smith - . joshua perper,

Deserted Island - . imagine…. you are going on vacation!. not just any vacation, you are taking a cruise!. you will be

Anna’s Tropical Rainforest PPT - . by: anna v. what are some of the plant species that live in the rainforest ?. click

My Trip to the Zoo by anna - . i suall snaks.the are cool.i lik snaks. i sall a ellafint.a ellafin has big eirs.i lik