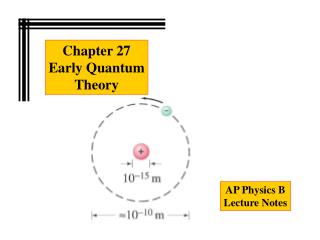 Chapter 5 The Early History of Canada - . lesson 1 early exploration. one thousand years ago, people who lived in one