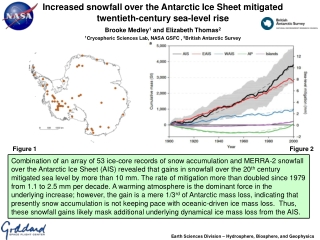 The Twentieth Century - . twentieth century music. the common practice period is now over. composers (and listeners) must

The Twentieth Century - . a nation of immigrants. by the early twentieth century, a flood of immigrants had produced a

Sea Level Rise Study - . background. tbrpc was contracted by swfrpc, through a grant from the us epa to participate in