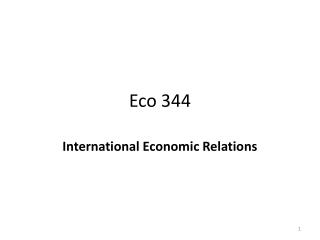 CPSC 344 - . team pissarro. the alarm clock. our motivation: most alarm clocks are difficult to use setting the time can

MGT 344 Innovative Educator/MGT 344.COM - Mgt 344 is an online course which provides you to get best