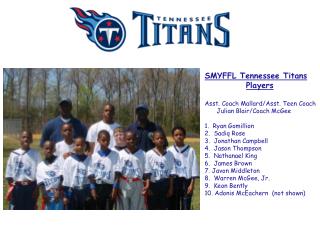 Coach - . by: aliyah hernandez. requirements to become a coach …. 4 years bachelor’s degree . what i would be doing

COACH - . by: frances thoresen &amp; kristin young. coach: an american story. coach began more than a century ago as

coach - Types of transport. click on the right name for the picture you see. motorbike. train. bicycle. coach. taxi. bus.

Coach - . mechanics. take-off. time is a major factor take-off is the most important part of any skill without a good

COACH K AND COACH KNIGHT - . a tale of two coaches. two universal theories of motivation and leadership. given that