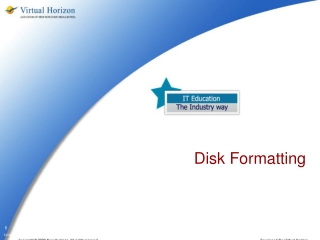 FORMATTING PARAGRAPHS - . what is a paragraph? . paragraph - a group of related sentences that present and develop one

Spreadsheet formatting - . mita . formatting. applied to spreadsheet components for the purpose of organizing and