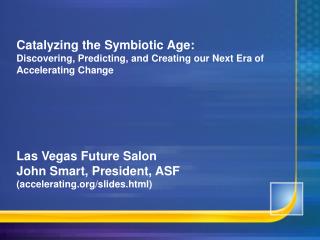 Presentation Outline - . ii. political institutions a) the executive branch b) the legislative branch c) the judicial

Outline presentation - . the role of law the role of international law conventions and instruments in the water sector

PRESENTATION OUTLINE - Telkom kenya limited. presentation outline. why change what to change reinforcing. why are we in

Presentation outline - Can a cpd revolution put practitioners in the driving seat? the community of practice teaching