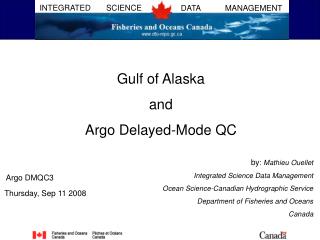 Spatial Fisheries Values in the Gulf of Alaska - . matthew berman institute of social and economic research university of

Integrated Science - . chapter 25 review part 2. which of the following is not in our solar system?. a moons of the