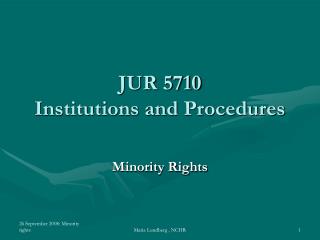 6 The Executive - . institutions. what are institutions? specific, enduring political structures what makes something an

COMMUNICATIONS - . lecture one: everything!. 1. how does radio work?. 1. basic radiotelephony procedures. 2. departure

General Procedures - . in this powerpoint, you will find information on different types of “ oscopies ”, as well as

SET Procedures 2011 - . update briefings. purpose of briefing. to give practitioners in the local children’s workforce