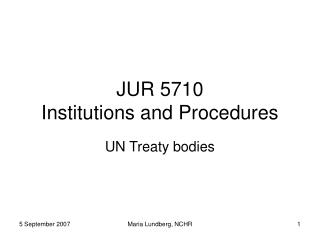 Chapter 4 - . follow health safety and security procedures. on successful completion of this chapter you will be able

NCIP Storage and Handling Procedures - . presented by: shirelle everett. it is better to not vaccinate than to

Standard Operating Procedures - . their development and use with quality assurance project plans. disclaimers . this