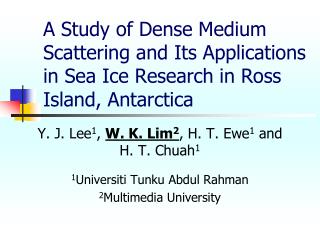 What event was this? Who’s in the circle? - . tunku abdul rahman. he was a great fighter who had fought really hard to

THE INSTITUTION OF ENGINEERS, MALAYSIA (IEM) - . engineering &amp; the engineer ~ professionalism a way of life.