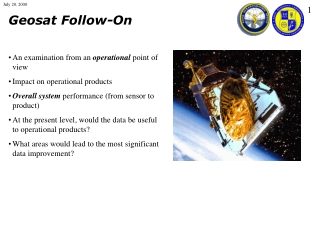 adding value and follow up - Adding value through follow-up an expert's viewpoint:. kelly osterling, a sales

Steps to A lit Search… - . a glimpse inside jane’s head. how to follow along. the best way to follow this stream of

Welcome to: “If You Call Them, They Will Meet.” - . a workshop on lead follow up. your perception of leads the goal