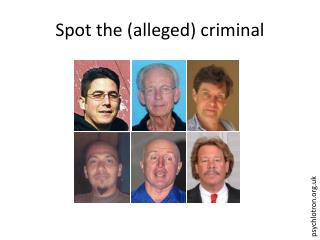 The Columbian Exchange - Two alleged pictures of christopher columbus, the man the columbian exchange was named after.

The Alleged Death of Land Reform - Michael lipton, sussex university (based in part on land reform in developing

THE SWEET SPOT - Note: to change images on this slide, select a picture and delete it. then click the insert picture icon

A Case of Alleged Embezzlement Four Held in UP's Ayodhya