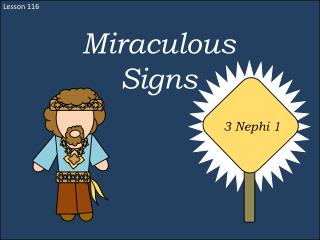 Lesson 116. Miraculous Signs. 3 Nephi 1. 3 Nephi—The Book. “3 Nephi contains some of the most moving and powerful passages in all scripture. It testifies of Jesus Christ, His prophets, and the doctrines of salvation” Ezra Taft Benson. Sonnet 116 - . william shakespeare. let me not to the marriage of true minds admit impediments. . love is not love which

Sonnet 116 - . by william shakespeare. sonnet recap. how many lines? rhyme scheme? rhythm? subject and theme? who

Sonnet 116 - . mainly a philosophical reflection on the nature of true love. a supremely confident tone. may refer to

CSCI 116 - . functions. functions. a group of statements that you can execute as a single unit may or may not accept