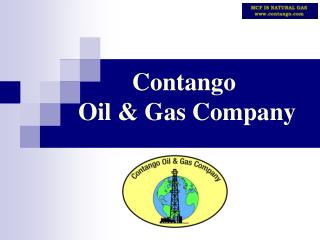 Your Company Name &amp; Logo - Note: all slides are to have voiceovers completed using audacity (store files in a

Company Law - . what is a company?. a company is a voluntary association of persons formed for the purpose of doing