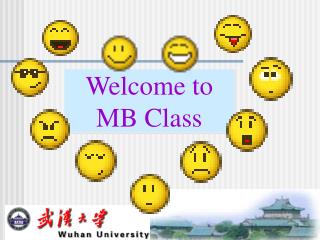 Objectives of this class - . by the end of the class you should be able to: explain why ols should not be used when the

Structuring Your Data Using Classes - . chapter 8. what weâ€™ll cover in chapter 8. classes and how they are used

String Class - . the primitive data types provide only the char for dealing with alpha-numeric data. string class. the

Myths, Legends, and Tales - . your teacher: robert fitzpatrick. class rules. only one person talks at a time. when