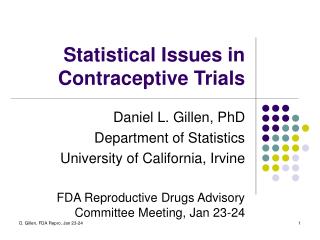 The Nuremberg Trials - . the allies and the trials. winston churchill did not want a trial thought all should be hung

Methodologic Issues and Next Steps in the Implementation of the Results Database - . deborah a. zarin, m.d.