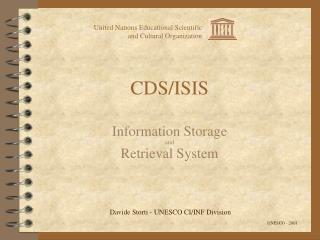 Devadasi system - . parallel traditions abroad:. such a cult is not unique to india alone. examples of mylitta, isis,

Bradford: Where an ISIS Story Began - Three sisters from bradford are believed to have traveled to syria to join islamic