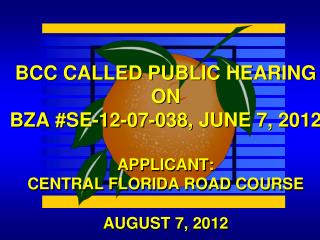 GAMES 2012 Annual Convention August 7, 2012 - Round two survey predictions, projections, the round 1 recompete, and an

August 2012 - . agency survey. name the products and or services you would like to see your clients be able to apply for

August 2012 - Toronto public library our research and reference libraries: a wealth of resources for torontonians. august