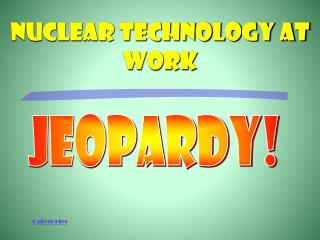 Technology at Work - Chapter 16 grade 9 social studies ms. maclean may 2012. technology at work. what are jobs that

Assistive Technology at Work - . https://www.youtube.com/watch?v=ut_wnkulhpe. definition of at. at, assistive

Nuclear Technology - Lets get green!. nuclear technology. mariah eberlin chemistry in the community pd. 5 may 29,2014. do

Technology work - . have less apps than the iphone. dont have touch screen. blackberry. dont have a big screen. dont have

How Nuclear Bombs Work - . by: joy mihanni and amanda kepper. “i do not believe that civilization will be wiped out in

Overwhelmed at Work? Technology to the Rescue - . alan walker prosser school district www.multiplication.com. what this