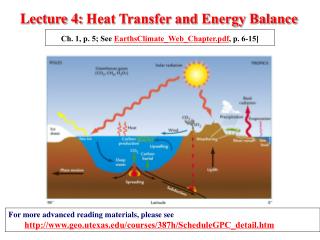 Heat Transfer Warm Up: - . make a list in your science notebook of things you learn from the video link— heat transfer.

Heat Transfer - . food science. what is heat transfer? . the transfer of energy from a heat source to food. heat always