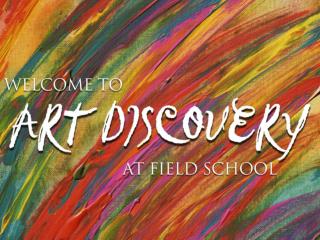 Henri Matisse - . 1869 to 1954. henri matisse. matisse was born in france. matisse art career started as a hobby. he was

Henri Matisse - . henri is known for his use of patterns and texture in many of his paintings. the walls, screens, and