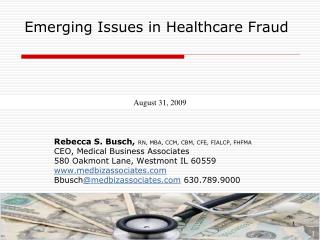 Chapter 1: The Nature of Fraud - . learning objectives. understand the seriousness of fraud and how fraud affects

About the ACFE - . about the acfe. the association of certified fraud examiners is the world’s premier provider of

Fraud Prevention Awareness for Managers - . sponsored by: the department of administration risk management and tort