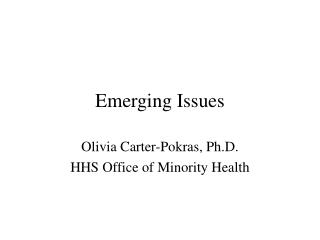 Emerging World Cities in a Global System : The Challenges and Opportunities of New Urbanisation - . a new way of thinking