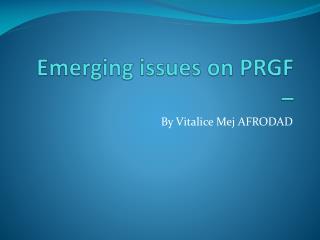 Emerging issues in Indonesia - . transitional phase: problems of capacity at both government and civil society some