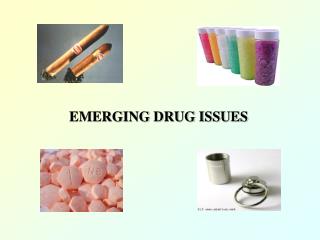 Just say no to drug reps - . the physician-pharmaceutical industry relationship. are you drug company dependent?. if