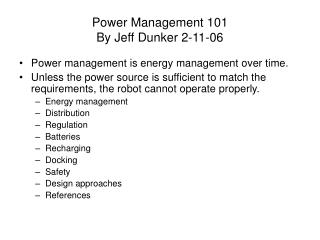 Pursuit of Power - . chapter 14. power of kings: absolute or restrained. what is the difference between an absolutist and

Jeff Hippen - . get comfortable with the ipad learn some cool ipad skills have fun in a relaxed, hands-on learning

Jeff Zadoks Post Holdings, Inc. - Jeff zadoks is sharing the informative information for your private business. how to

Management - . meaning: “management is the process of planning, organizing, directing &amp; controlling for