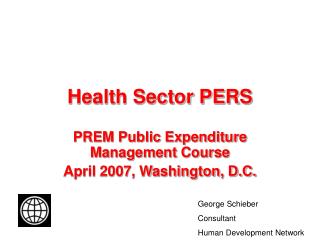 HEALTH SECTOR REFORM - . the contents of our workshop. what is reform? why reform is common in the health sector why

Health Sector Reform - Guyana. located in south america with neighbours being surinam, brazil and venezuelaarea of 83,000