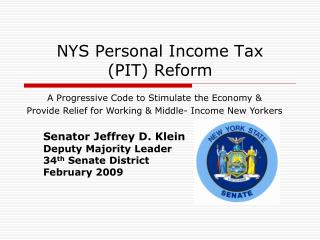 Personal & Business Income Tax - If you're trying to beat the tax deadline, there are several options for last-minute

Personal income tax preparation - Is a headache for some, few individuals fail to interpret the intricacies of tax