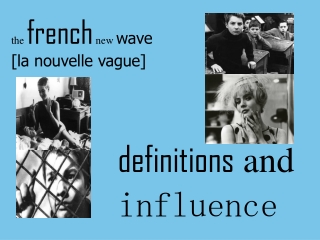 Collective Wisdom - . designing surveys for use in assessment. r. ternes , october 2011. defining the problem. the most

From Vague to Specific - . how many of you have ever said the phrase… “umm mrs. h, can i please another one of those

The Fourth Wave - Are we there yet?. the fourth wave. presented by: katie redman. let’s go back a bit…. first wave: