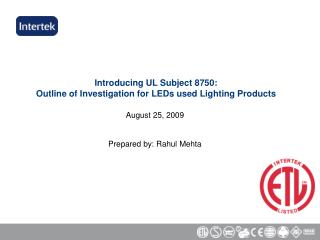 Ultimate Pendant Lighting Site - Pendant.lighting is dedicated to showcasing some of the most unique and well designed