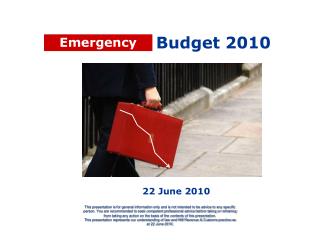 2010 Budget - . challenged with an economic climate that is impacting the city’s revenue streams, the approved budget

Budget 2010 -2011 - . the board of education wished to hold costs down for the community!. problem:. no state approved

Pelham Budget 2010 - . background of the operating budget for 2010 article 4 in the town warrant. state reduction. the