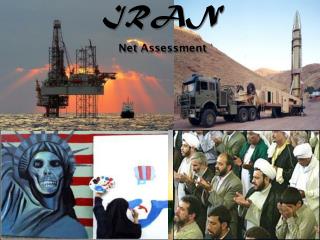 Iran - . winter olympics 2010. map of iran. a few of iran’s physical features are the caspian sea,persian gulf,gulf of

Iran - . by cadet bonnie. location. middle east, bordering the gulf of oman, the persian gulf, and the caspian sea,

Iran - . by mr kuppens. sovereignty authority and power. the authority of the modern iranian state is founded on

Iran - . review of iran. what have we covered already with iran? what type of government? what do you know about iran

IRAN - . allison donahue &amp; ben vila. before we begin…. what are your perceptions of iran? its leaders? the

Iran - . importance of shiism shiism – established as state religion in 16 th century is type of islam that