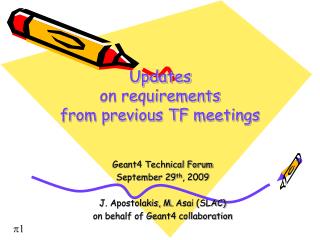 From previous lectures … - . orthogonal group. what is the set of transformations that preserve the inner product?