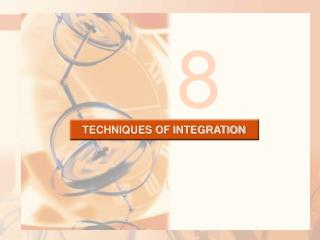 ENRICHING THE ‘INTEGRATION AS A SERVICE’ PARADIGM FOR THE CLOUD ERA - . p. sai kiran. introduction to cloud

AI, OR, and CS - Integration of artificial intelligence and operations research techniques for combinatorial problems