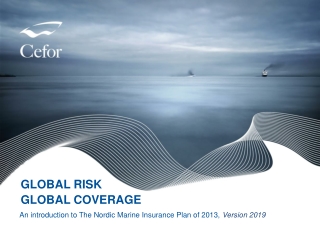 Global Banks Coverage - . this document is confidential and is intended solely for the use and information of snl

GLOBAL COVERAGE Looking Back – Looking Ahead - . boyd sutton. outline. a look back what we were asked to do and how we