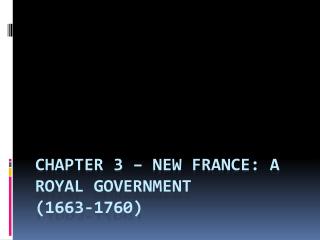 The Industrial Revolution [ 1760-1840 ] - . why did industrialization begin in england first?. the continental movement

E-Government - . week 1. leading the e-government. what is a government? define electronic government . steps in leading

Said foreigners had to wait 14 years to become citizens O ne could not speak out against the government - . alien and