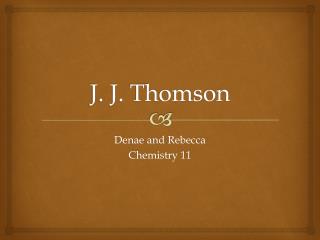 J&amp;J - . t’was the middle of summer 2012 and a lovely sunny and cloudy, windy, warm afternoon, a perfect early

J & J Services - You may not have ever heard of stockton, california furnace repair before. you may think that all

H A J J - . 1 - ihram assume ihram from a meeqat or your residence if you are in makkah clean yourself and take a shower