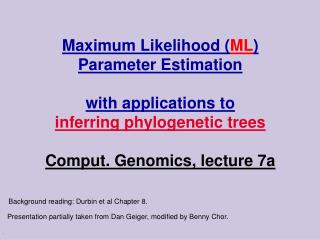 The figures in this presentation were taken from: - Bezanilla f. the voltage-sensor structure in a voltage-gated