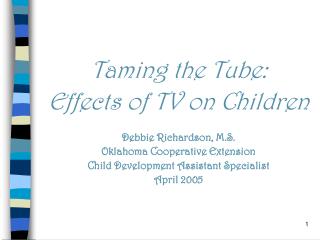 Taming the Wild Beast: Indexing with the AIRS/LA County Taxonomy of Human Services - . a two part worksh0p for the 2014

The Effects of an Overpass o n a Stream - . purpose . to determine how a manmade structure, an overpass, effects aspects