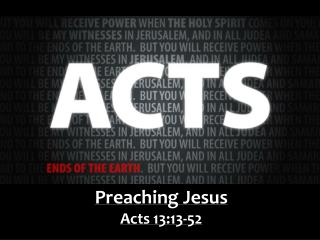 Look to Jesus - . today’s focus: character of jesus. opening prayer. in the name of the father, son, and holy spirit.

Expository Preaching - . acr mtp vii january 2008. expository preaching. what is it? why should you practice it?. from

WELCOME - . no one ever cared for me like jesus (blue#136). i would love to tell you what i think of jesus since i found