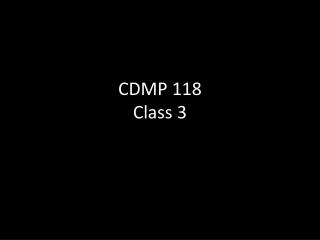 Class 3 - . values and attitudes job satisfaction employee commitment. today’s agenda:. what are values and who has

Class 3 - . chapter 7 there are too many stores. today’s missions. vocabulary listening reading ： shopper’s

Class 3 - . sales &amp; marketing. today’s drucker. the purpose of a business is to create and keep a customer.

Class #3 - . chapter 3 -- the evolution of telecommunications technology and policy. objectives. in this class, you will