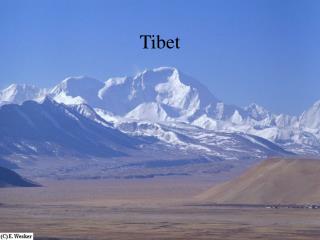 Tibet. Flag of Tibet. 1. The White snow mountain in the center depicts the land of the great nation of Tibet. 2.The six red rays emanating from the sun symbolize the six original peoples of Tibet: the Se, Mu, Dong, Tong, Dru, and Ra.