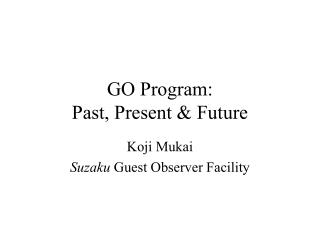 The FFA: The Past, Present and You - . introduction to agriculture. student learning objectives. 1. explain how, when,