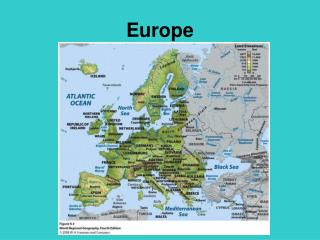 Nationalism in Europe - . history. major topics. meaning- nationalism and nation states feature of the painting of

Chapter 15 Medieval Europe - . by jacky s. notes. section 1. where on the land did the people live and why? on the coast,

“WHY EUROPE” INQUIRY - . why was it europe, and not anyone else who explored and conquered the rest of the world?.

Nationalism in Europe - . the impact of nationalism . in central and eastern europe, nationalism was the most powerful

LIFE IN EARLY MODERN EUROPE, 1500-1650 - . naisbitt/freiler. intro: setting the scene. the scene of communal farming is

The Middle Ages - . the middle ages. after the fall of rome, europe was in a state of chaos with no government also known