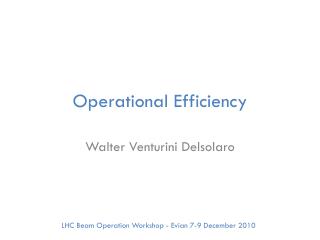 Improving Operational Efficiency with Service Oriented Architecture - . name title. this pitch is an extension to the smb