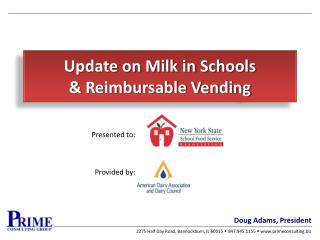 What is HSTW ? Improving Schools through High Schools That Work - . southern regional education board. questions to